While our company is “REGENT Craft Inc.”, we refer to ourselves simply as “REGENT”. We use all caps because it is technically an acronym: Regional Electric Ground Effect Naval Transport.

We build seagliders (lowercase “s”). Seagliders are a new type of wing-in-ground-effect (WIG) vehicle that use hydrofoils and distributed propulsion systems. Since seagliders are a new class of vehicle, we do not capitalize the name. We have not yet publicly announced the model names for our seagliders.

Our first vehicle will carry 12 passengers and our next will carry at least 50 passengers. With existing battery technology, both variants will have a 180 mile range and 180 mph top speed. The vehicles will be as safe as aircraft and have better wave and wind tolerance than existing seaplanes and WIGs.

Our first vehicle is projected to operate under Coast Guard jurisdiction. Our design basis agreement with the Coast Guard is in process, and we maintain a close line of communication with both the Coast Guard (Office of Engineering Standards) and FAA (Emerging Concepts & Innovation group). Over time, a collaborative approach between aviation and maritime authorities is key to deploy seagliders at scale.

Seagliders are half the cost of aircraft and 6x faster than ferries, with less noise and zero emissions. Seagliders have double the range of similar sized electric aircraft, thanks to aerodynamic and operational efficiencies.

We closed our $9M seed round led by Founders Fund and Caffeinated Capital (lead investor of Boom Supersonic). We also had significant participation from Dallas Mavericks owner and technology investor Mark Cuban, Y Combinator, Thiel Capital, Relativity Space founder Jordan Noone, and Fitbit founder James Park. We are well-funded, with significant runway, and are continuing to grow our world-class team from across the aviation and maritime industries.

In the first quarter of 2021, we received $465M in provisional orders from airlines and ferry companies. We have been flight testing our maritime detect-and-avoid solution, and we are on pace for the first flight of our 1⁄4 scale prototype by Q4 of this year. 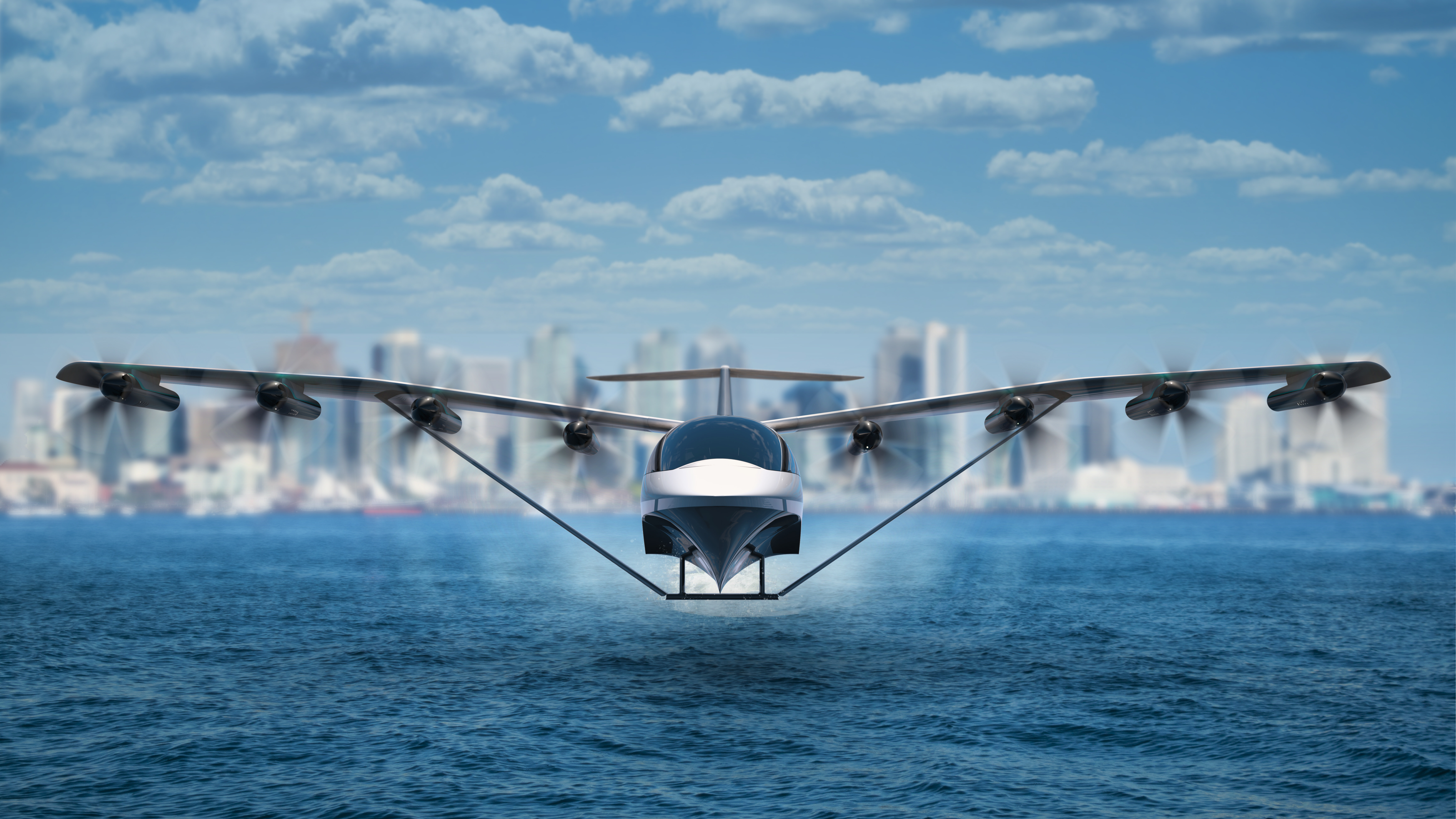 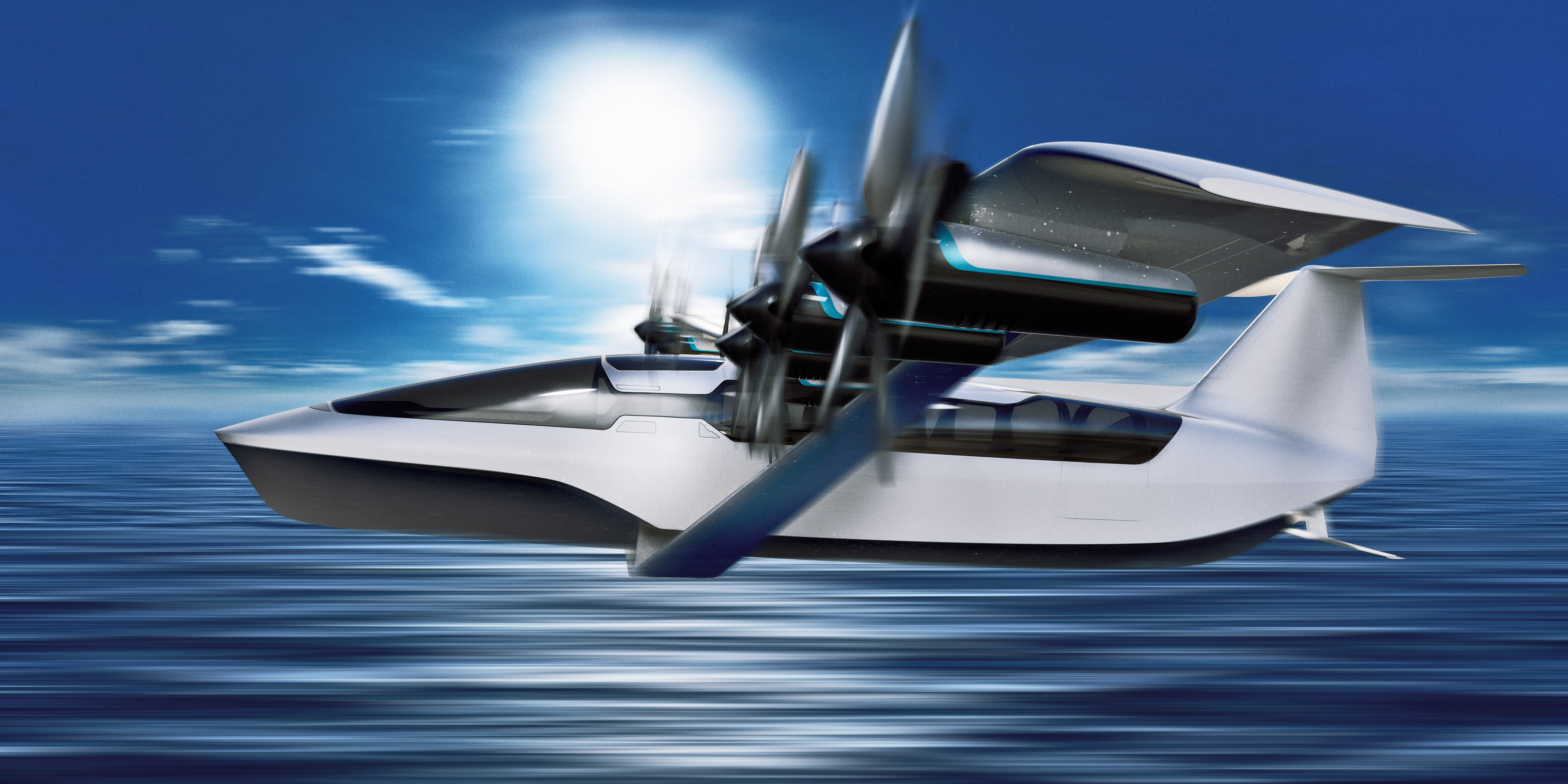 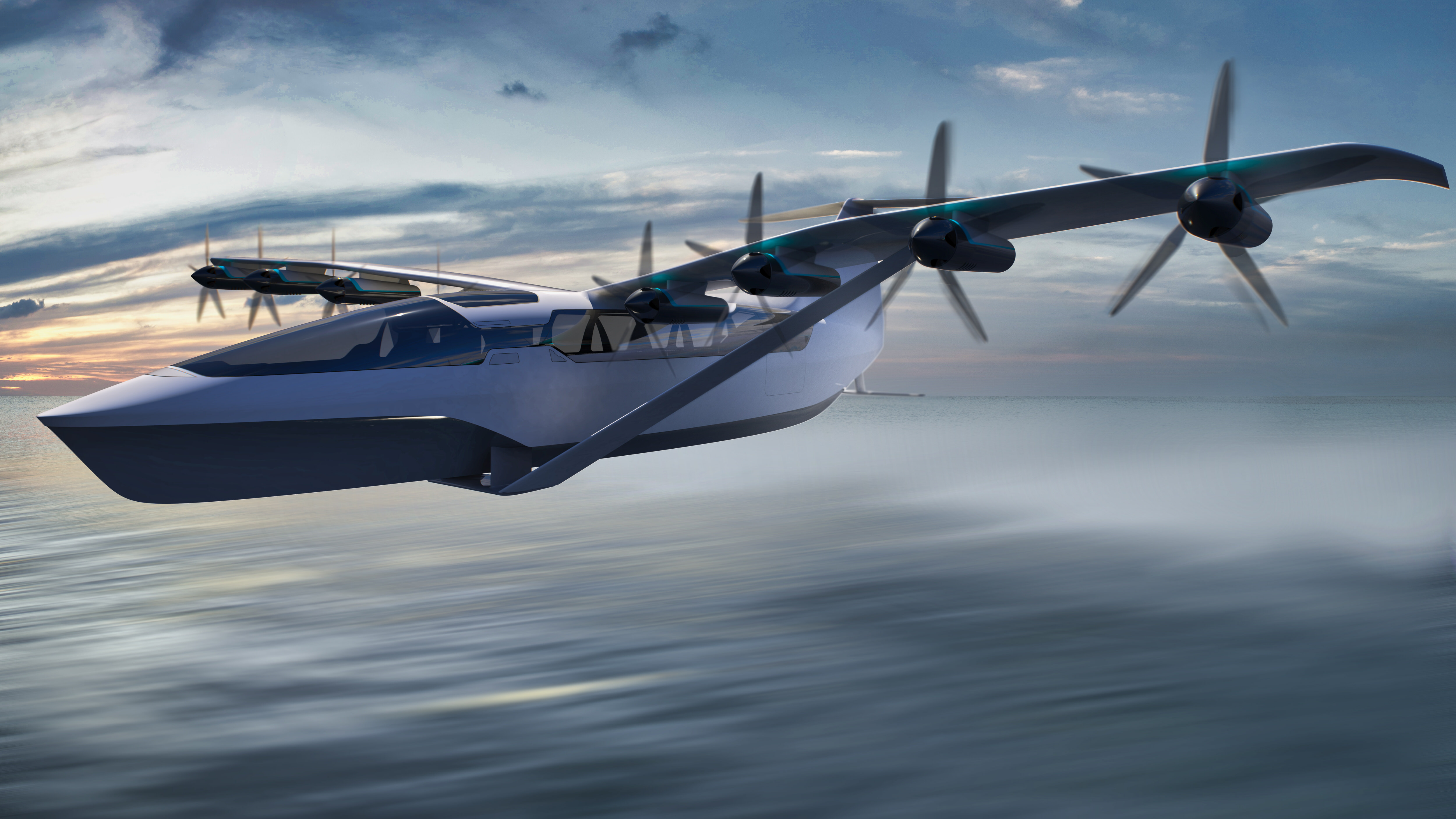 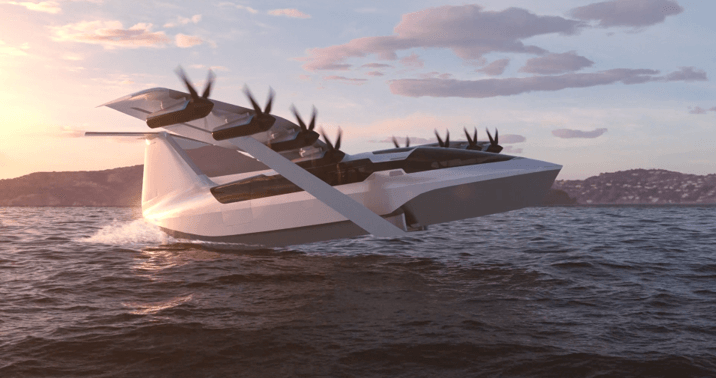 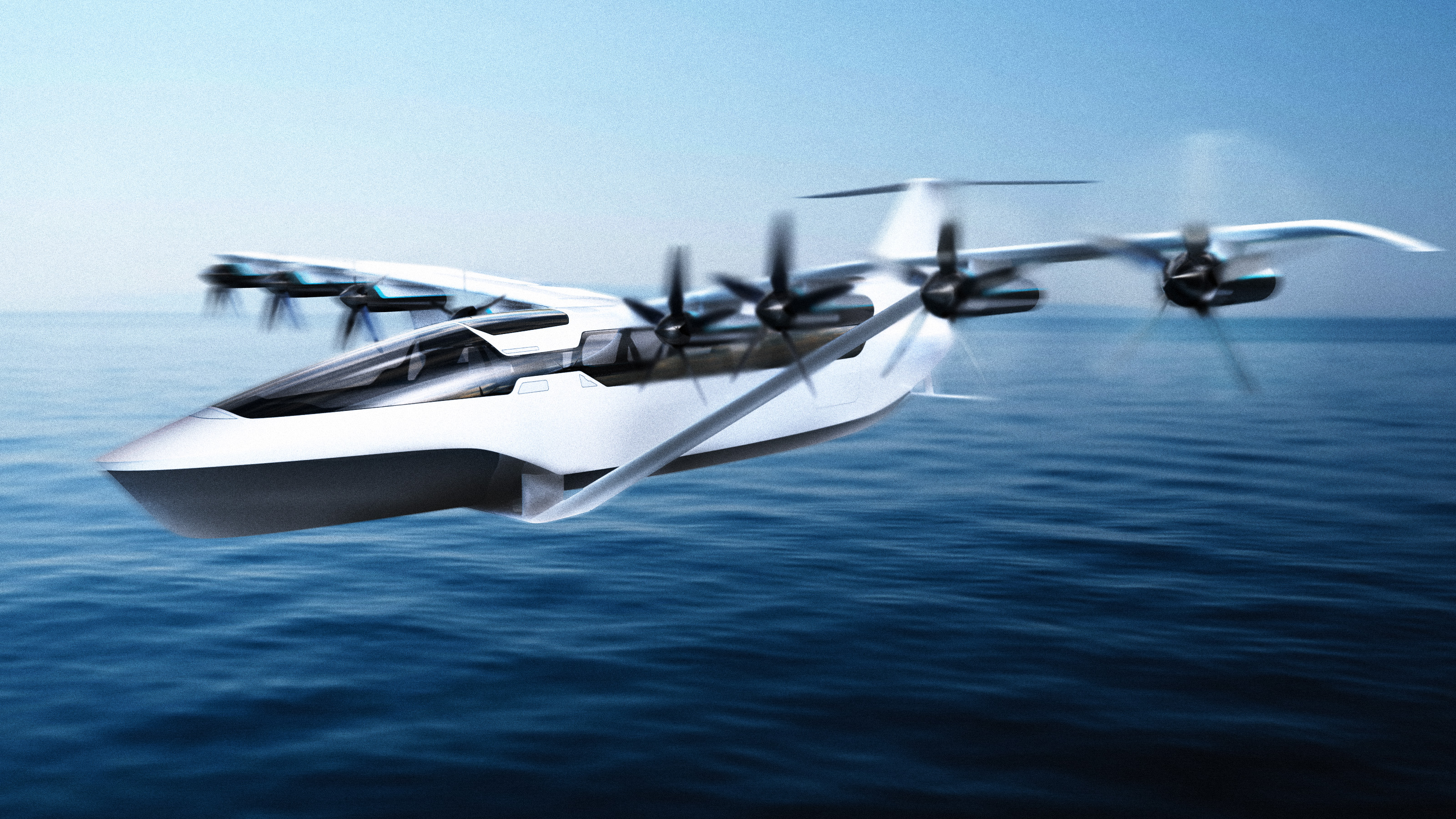 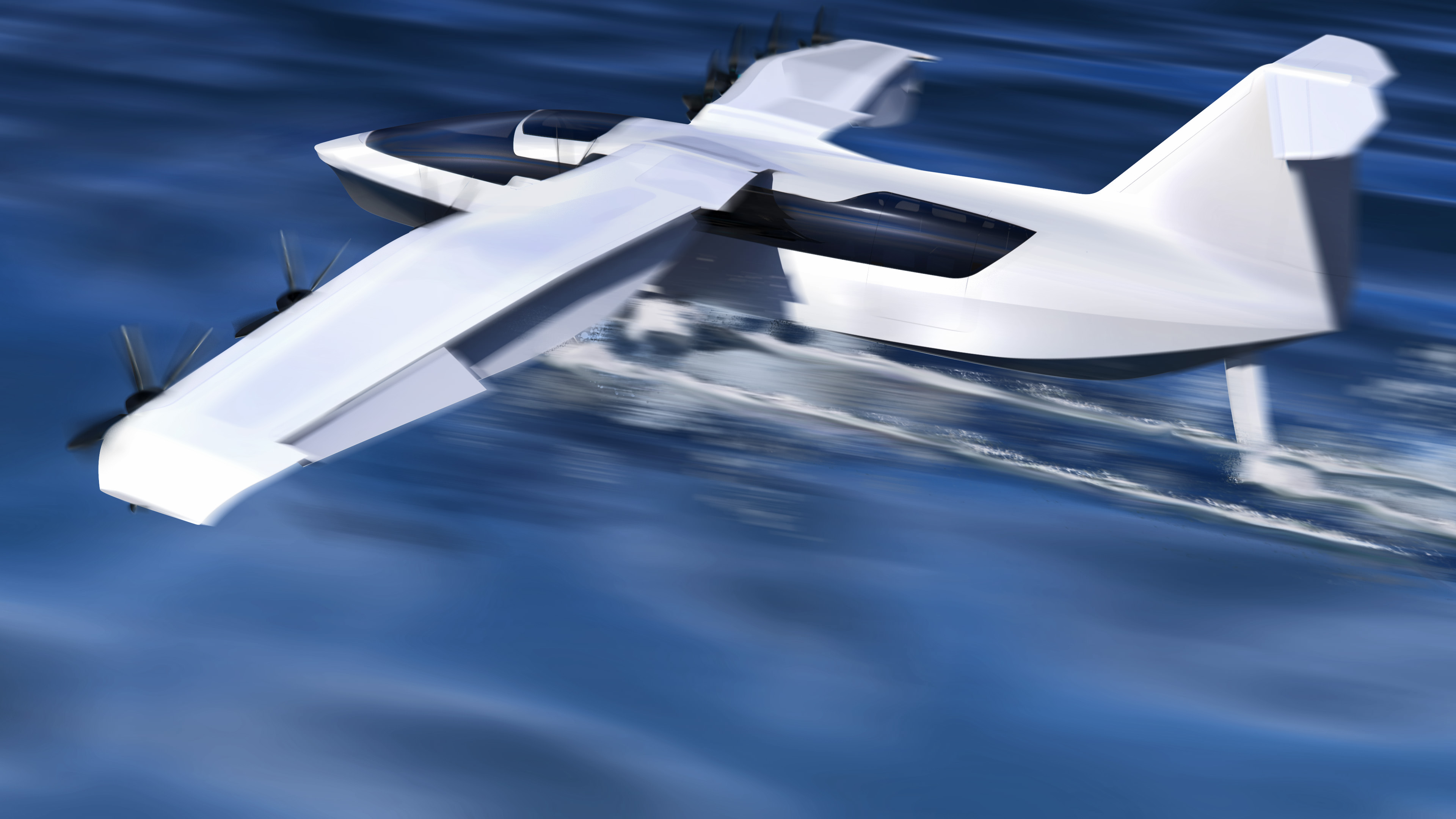 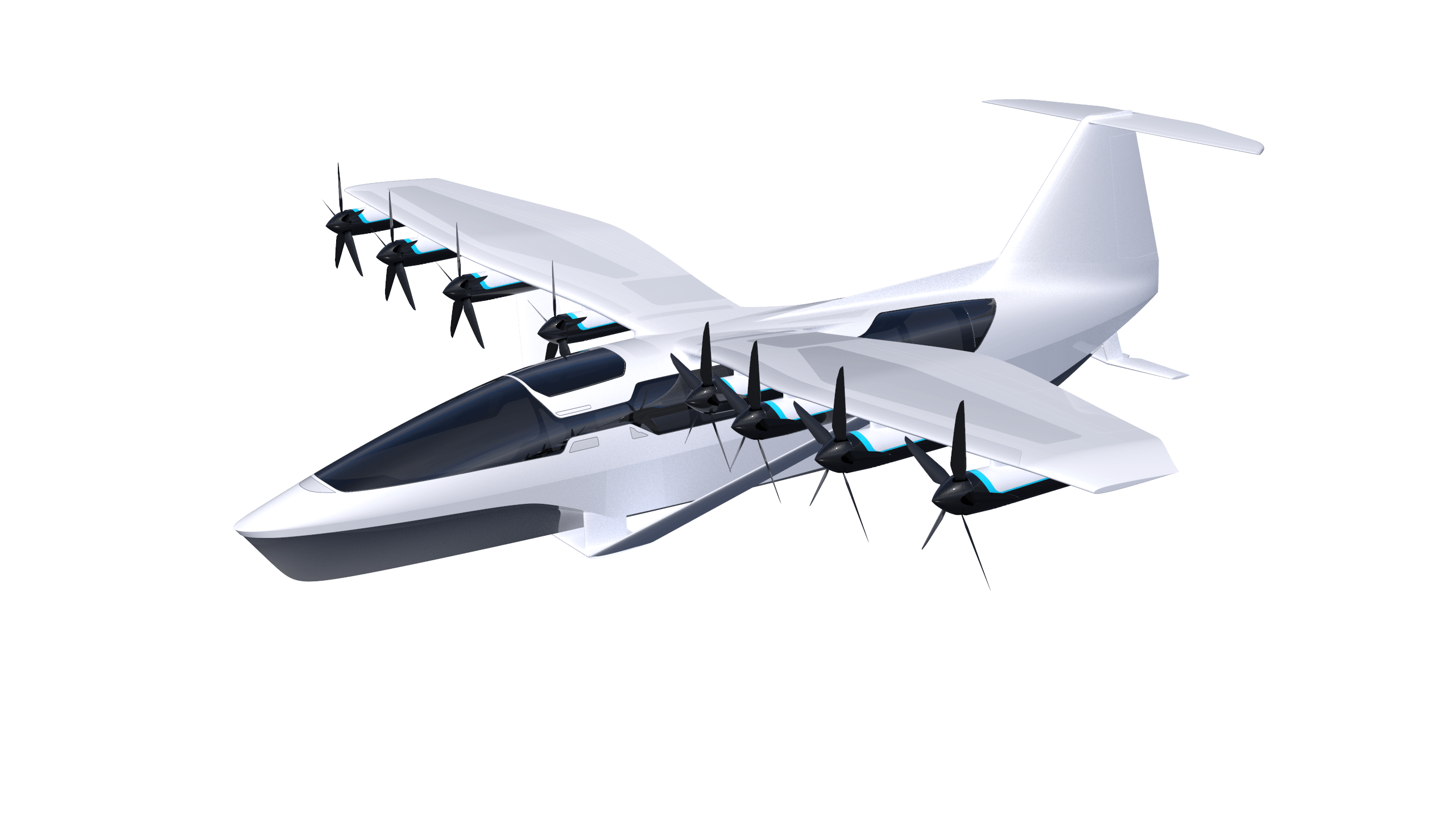 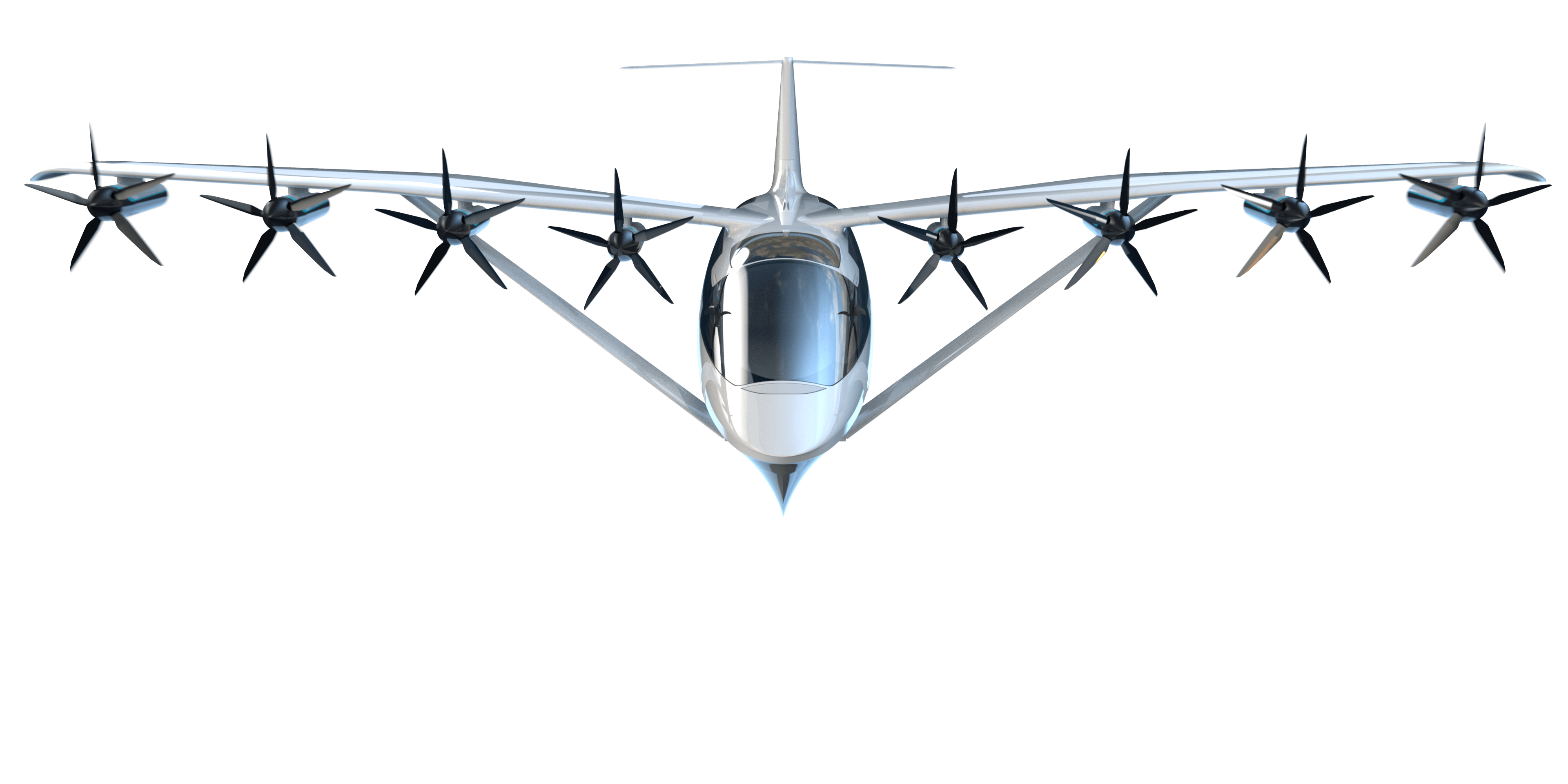 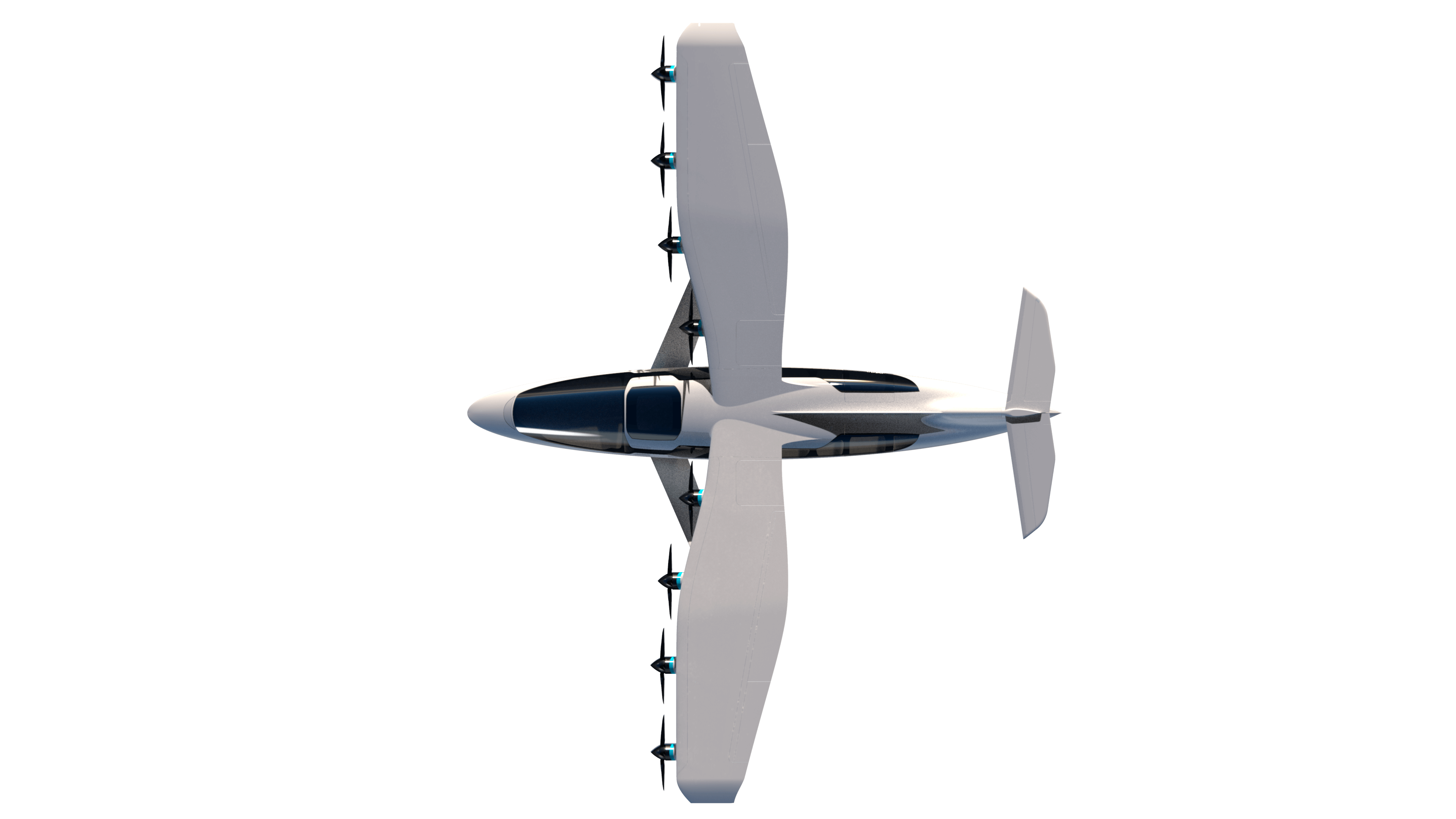 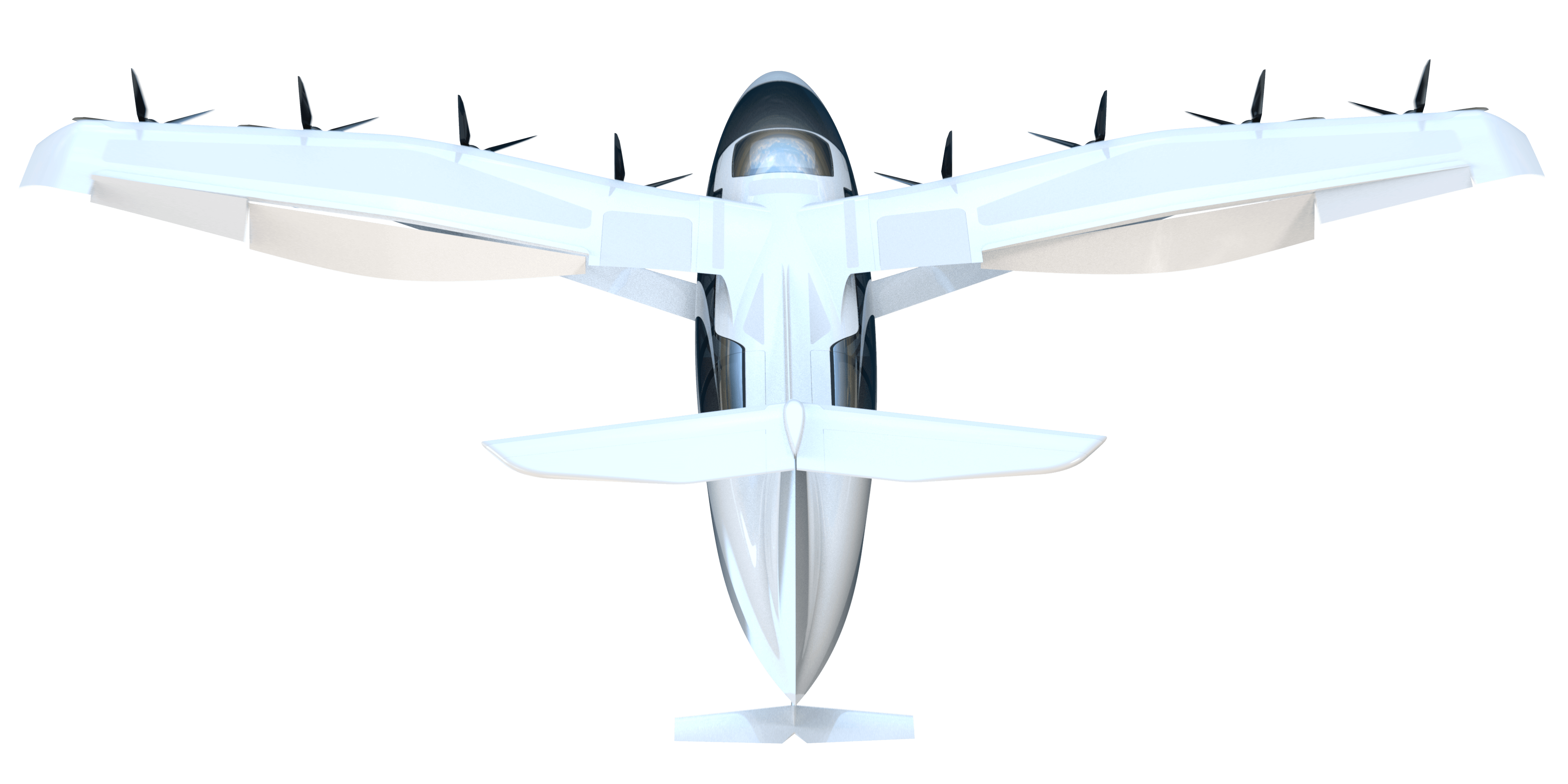 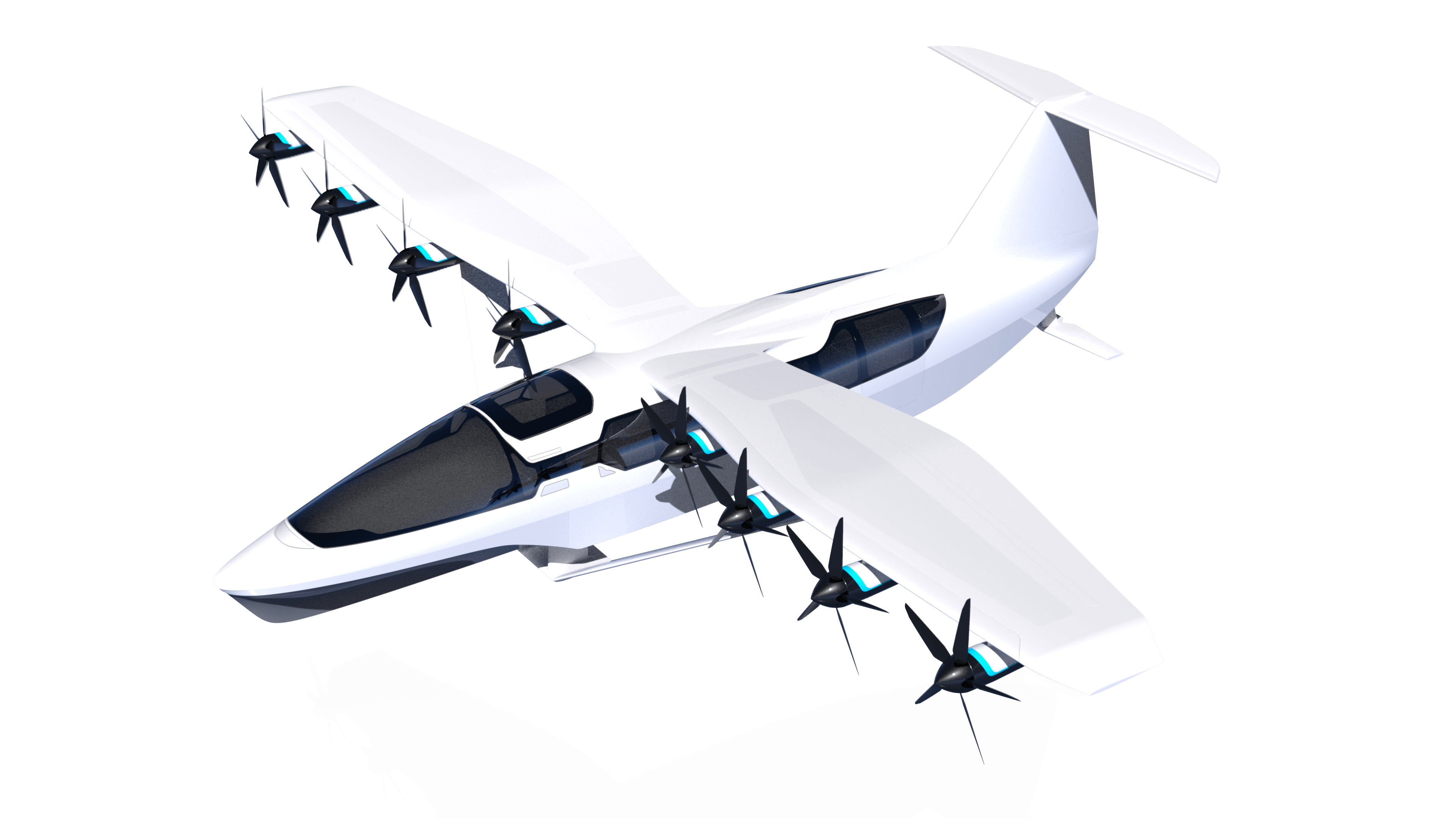 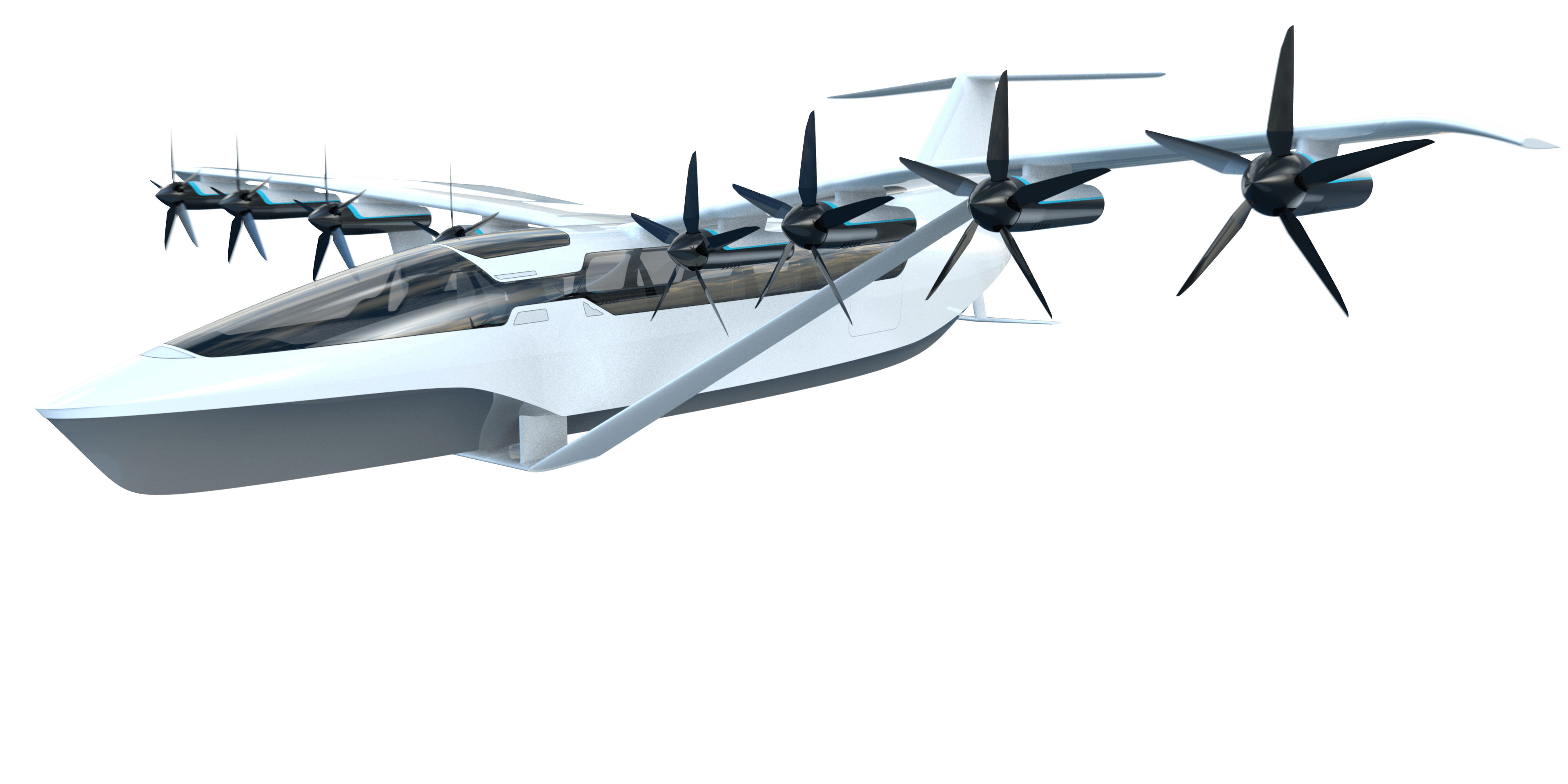 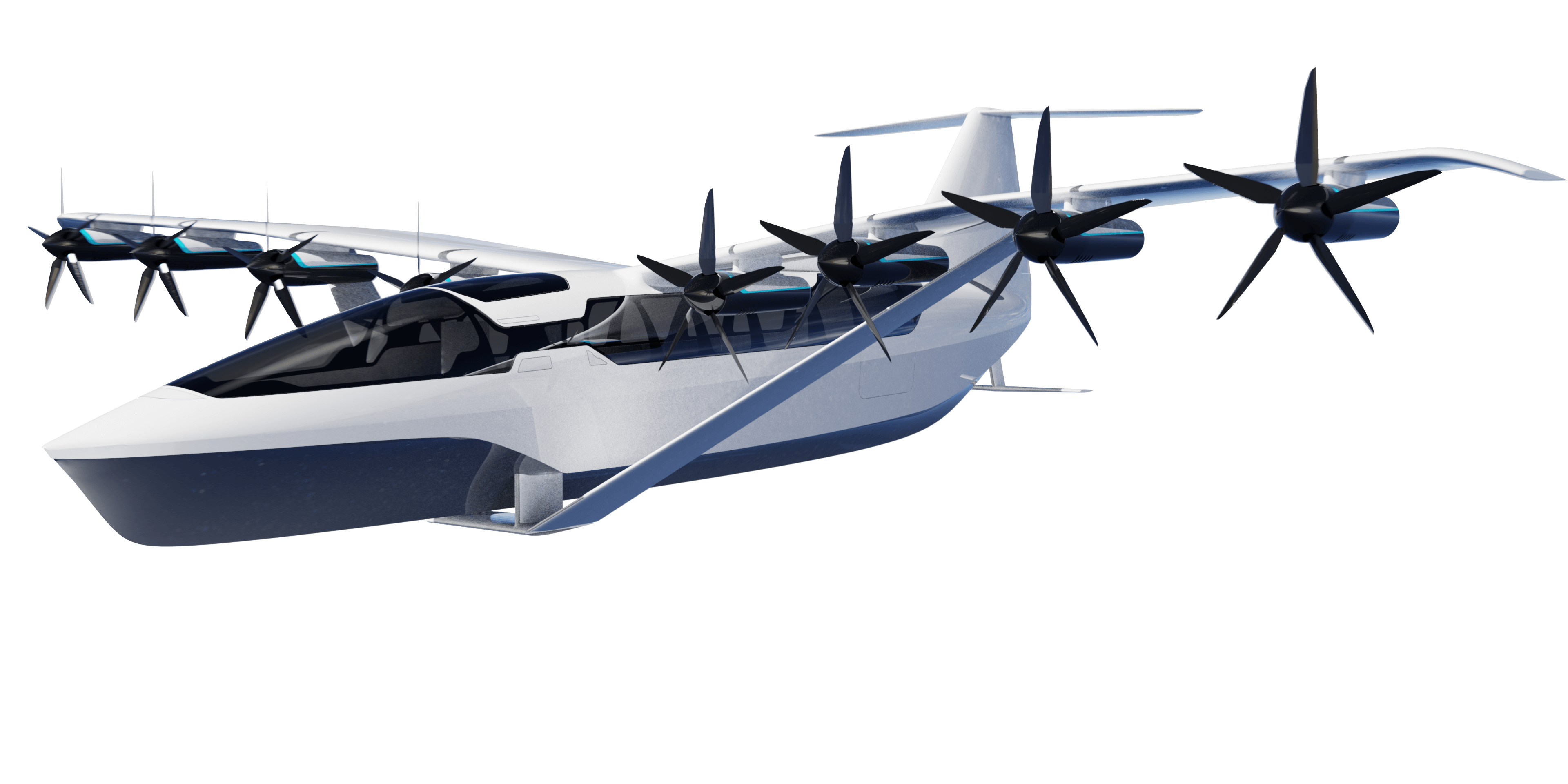 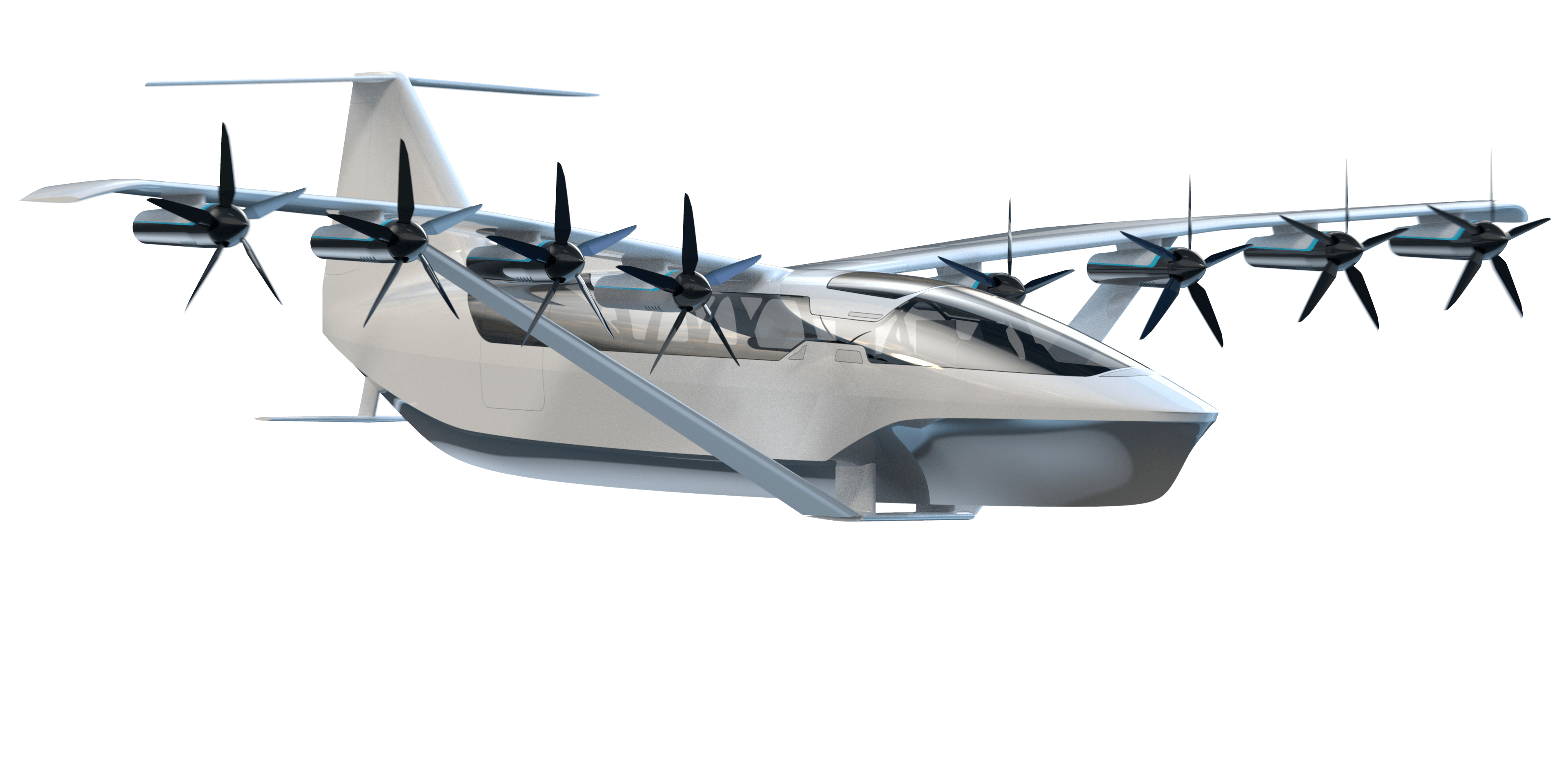 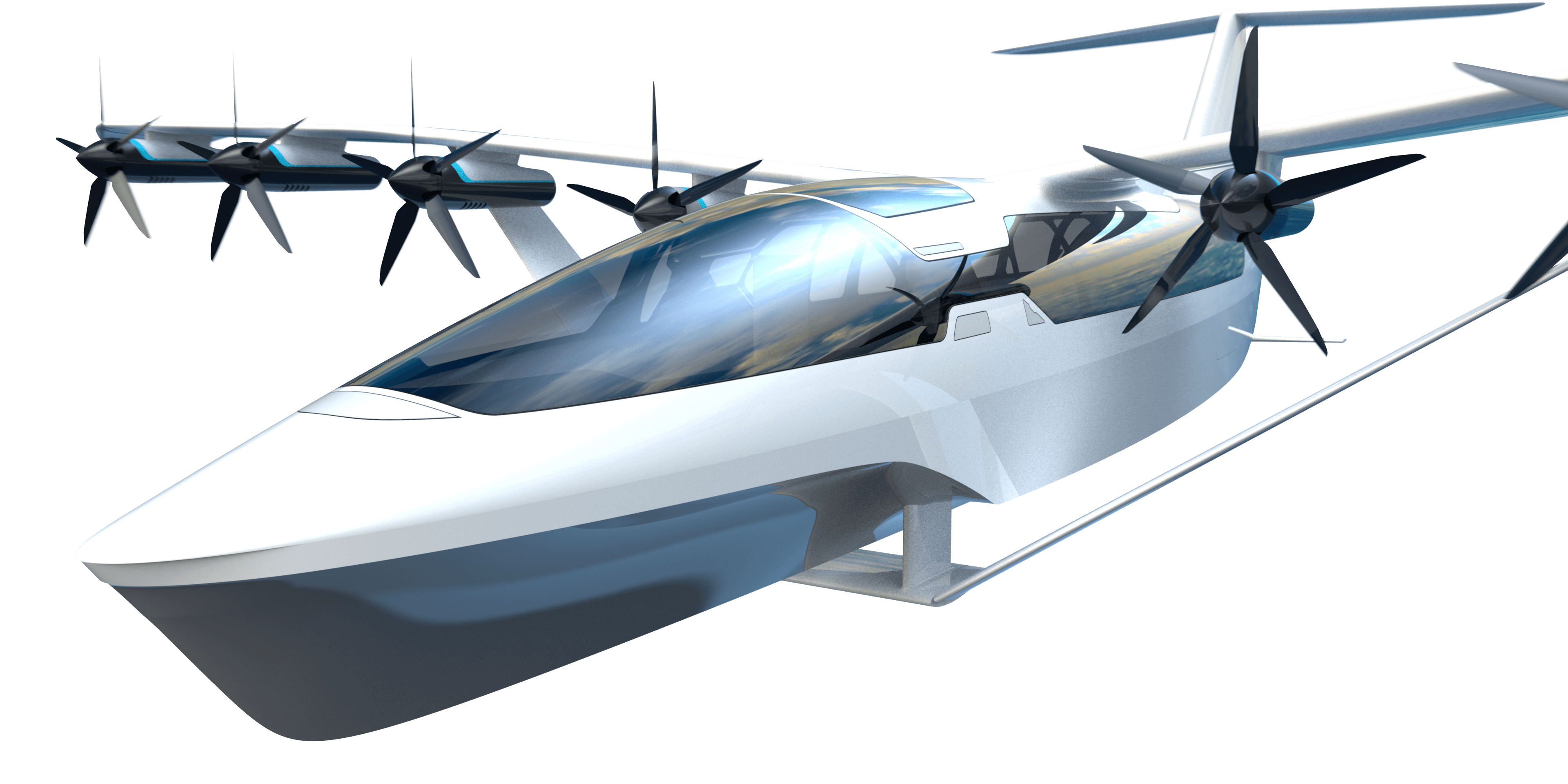