Our mission is to drastically reduce the cost and headache of regional transportation between coastal cities.  Our vehicle, called a seaglider, is a wing-in-ground-effect craft that operates a few meters off the water's surface and couples the high speed of an airplane with the low operating cost of a boat. Built to the same safety standards of all modern aircraft and watercraft, our vehicle will service routes up to 180 miles with existing battery technology, and routes up to 500 miles with next-gen batteries, all via existing dock infrastructure.  Our team of MIT-trained, ex-Boeing engineers are leveraging maritime vehicle development pathways to bring our zero-emission, high-speed seagliders to market within five years. 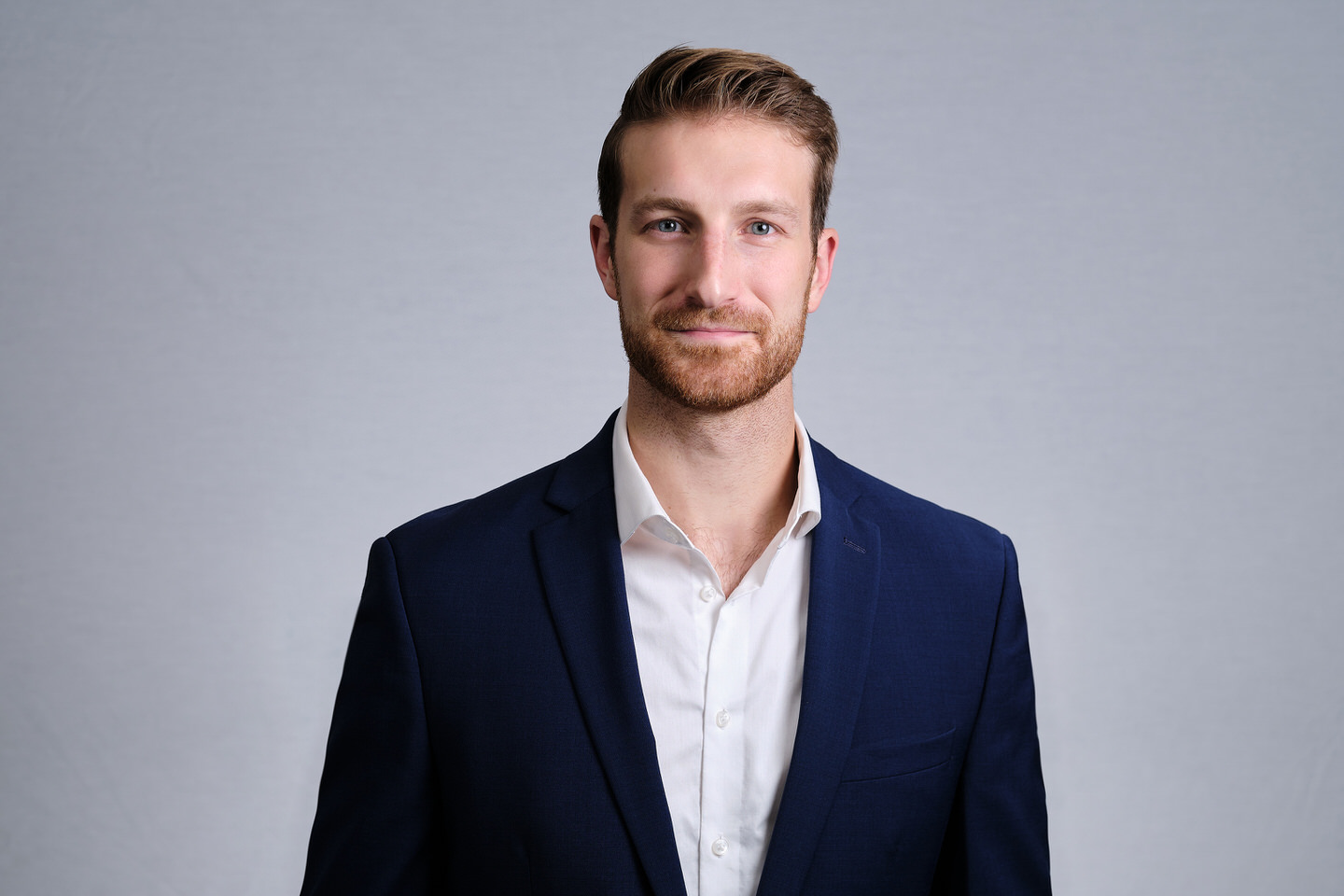 Billy is an experienced aerospace business leader and market strategist with a background in flight physics.  After his MIT graduate work on advanced aircraft design, and stints at Blue Origin and Virgin Galactic, Billy joined Aurora Flight Sciences, the Boeing subsidiary focused on rapid prototyping. There, Billy led the flight physics team for the Boeing PAV electric air taxi before transitioning to program management and business development. Billy brings his experience leading strategy and execution across future mobility verticals including test flight, future product design, and component development to REGENT as its CEO. 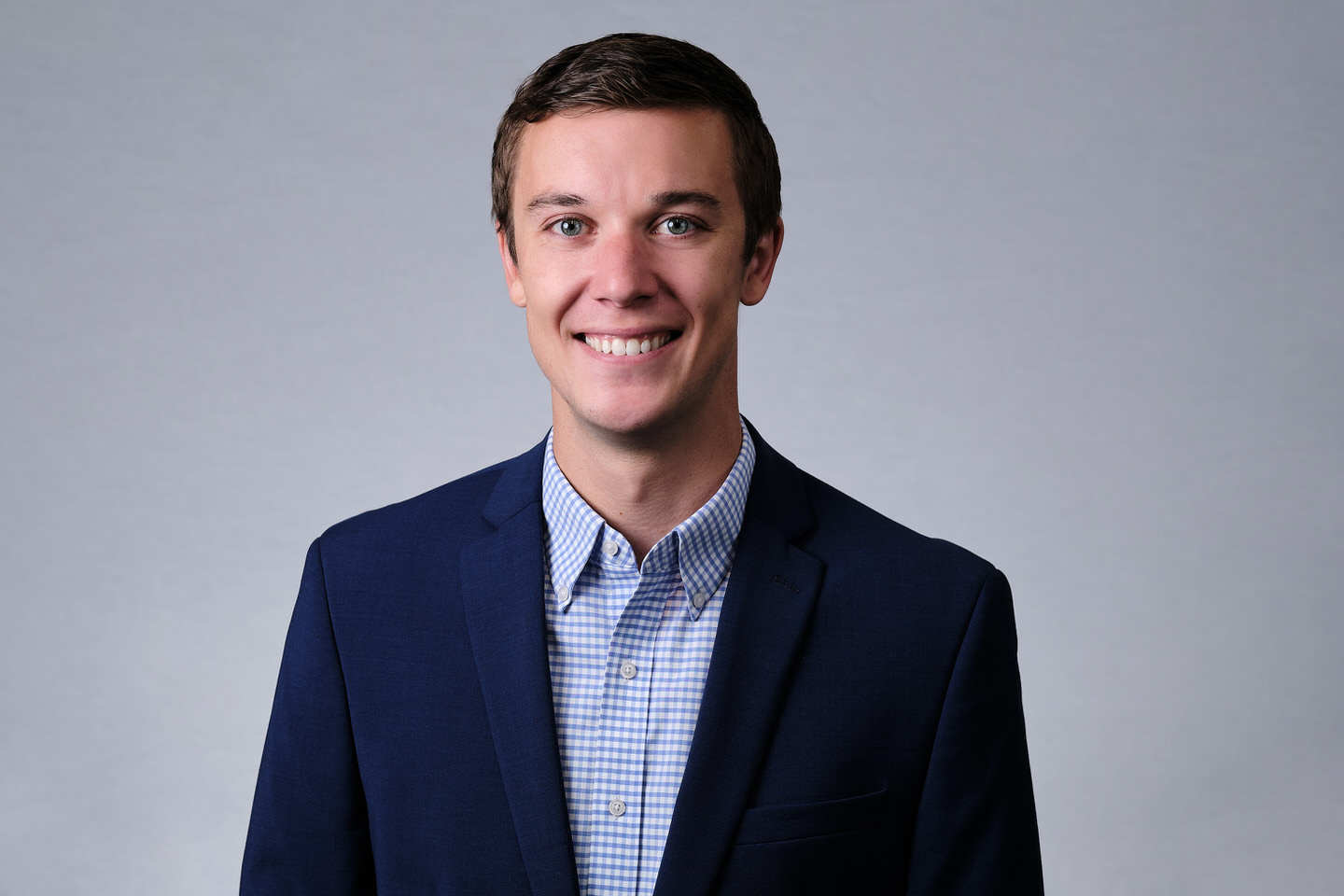 Aviation runs in Mike’s blood--he received his Bachelors and Masters degrees from MIT focused on aircraft controls and autonomy, is an avid pilot, and loves any vehicle that flies or floats. Mike spent years at Raptor Maps, MIT Lincoln Labs, and Aurora Flight Sciences designing and operating innovative unmanned vehicles and developing systems to increase safety in aviation. Mike has built and written control software for over a dozen aircraft, and brings his advanced flight controls and abundant flight test experience to REGENT as its CTO. 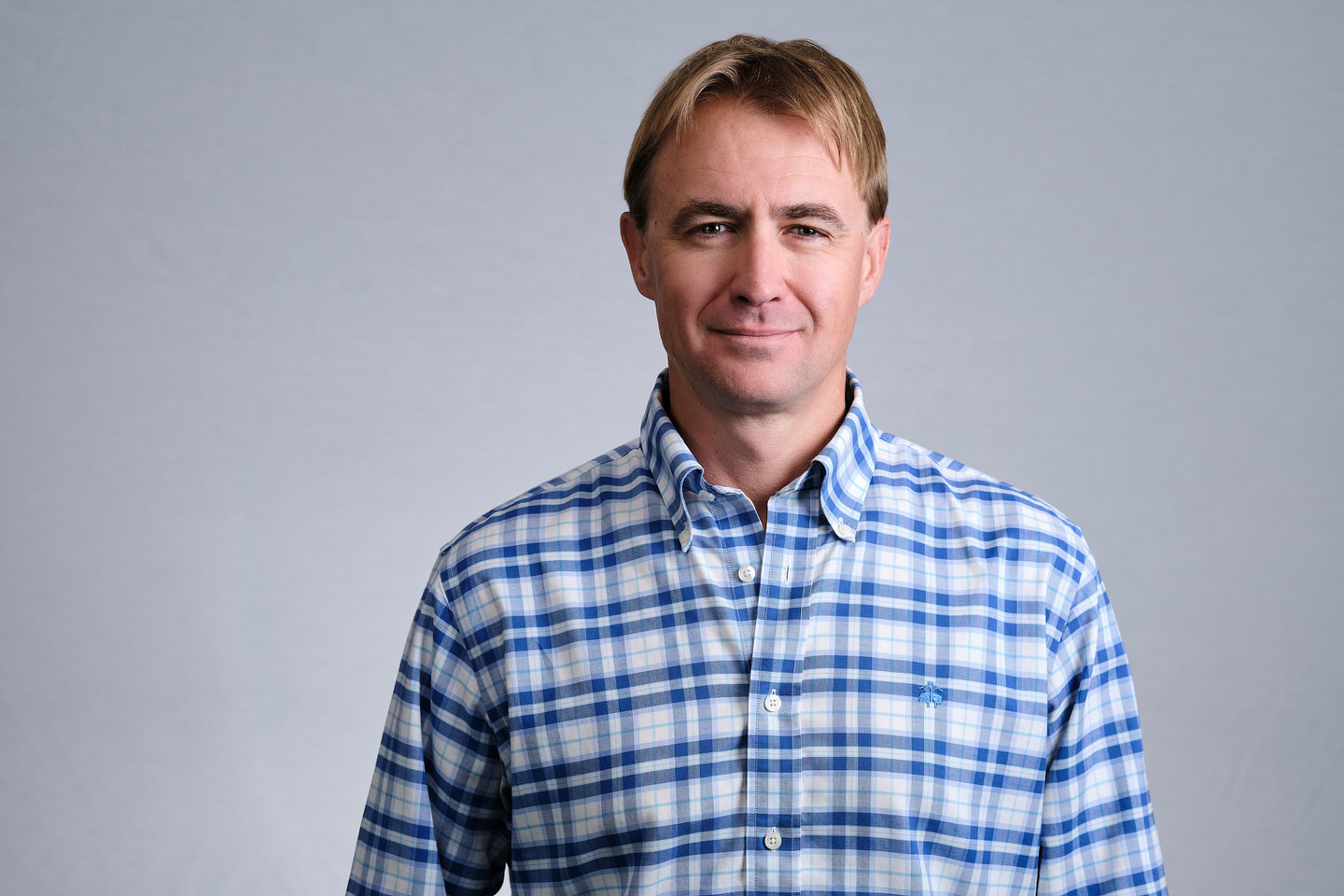 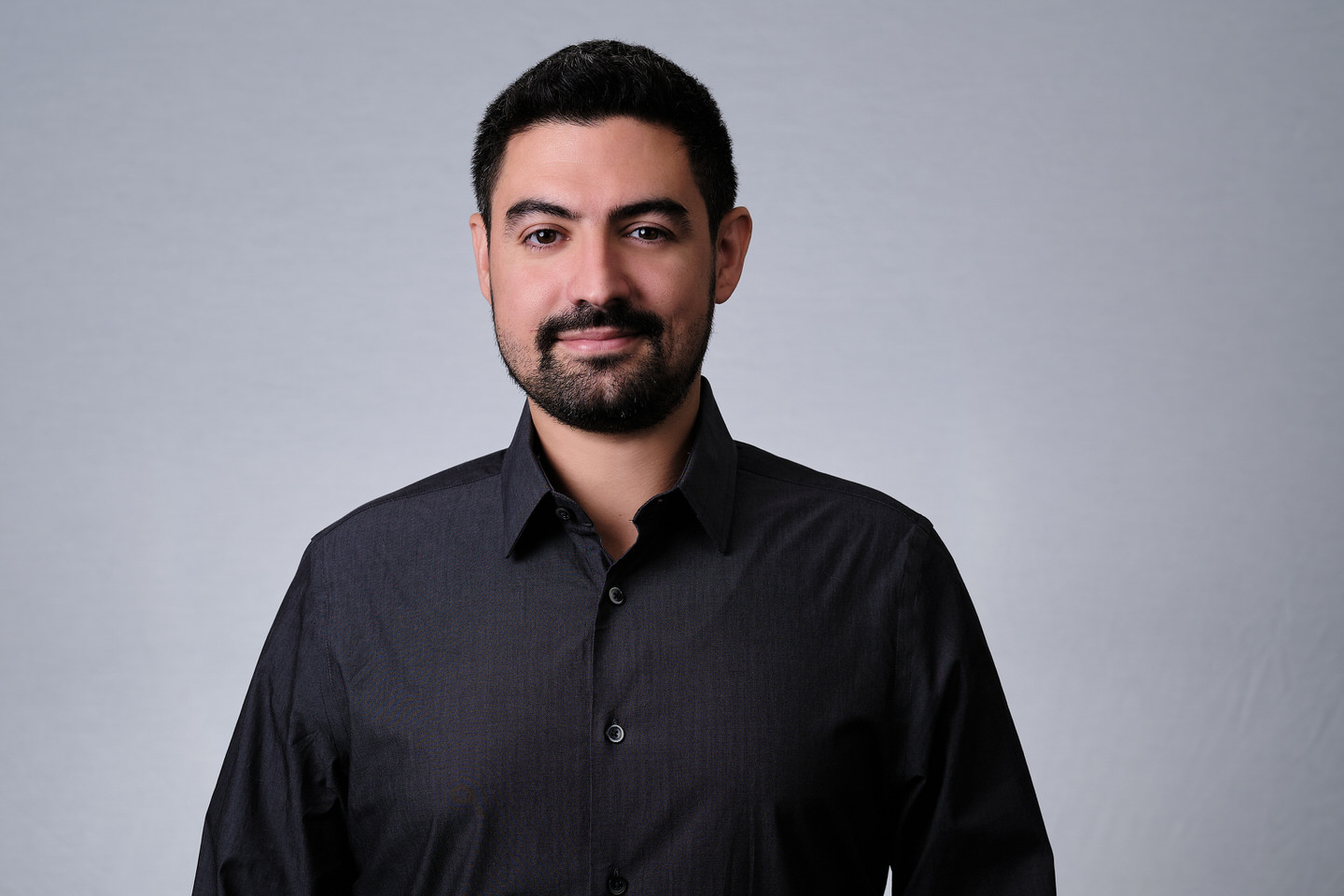 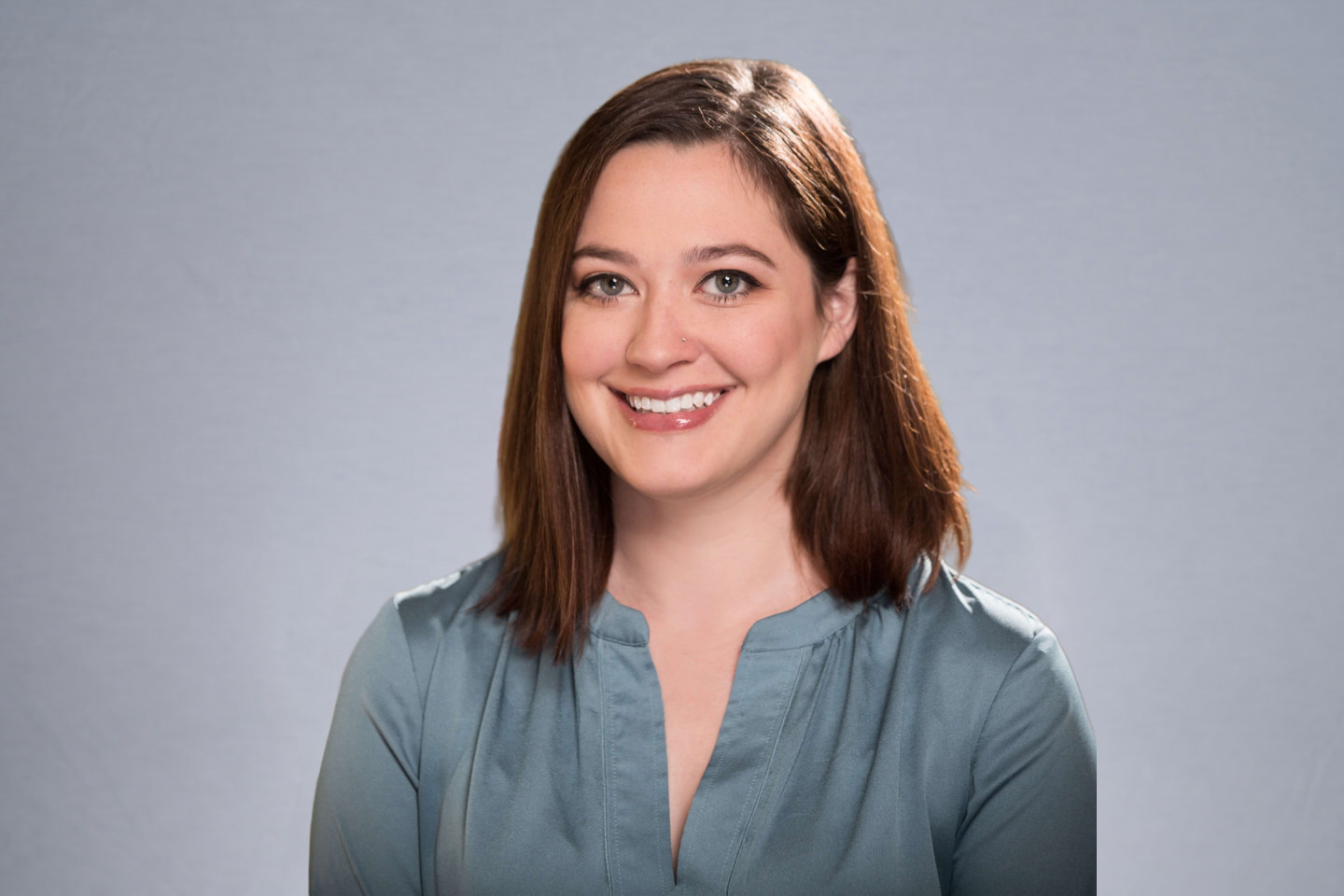 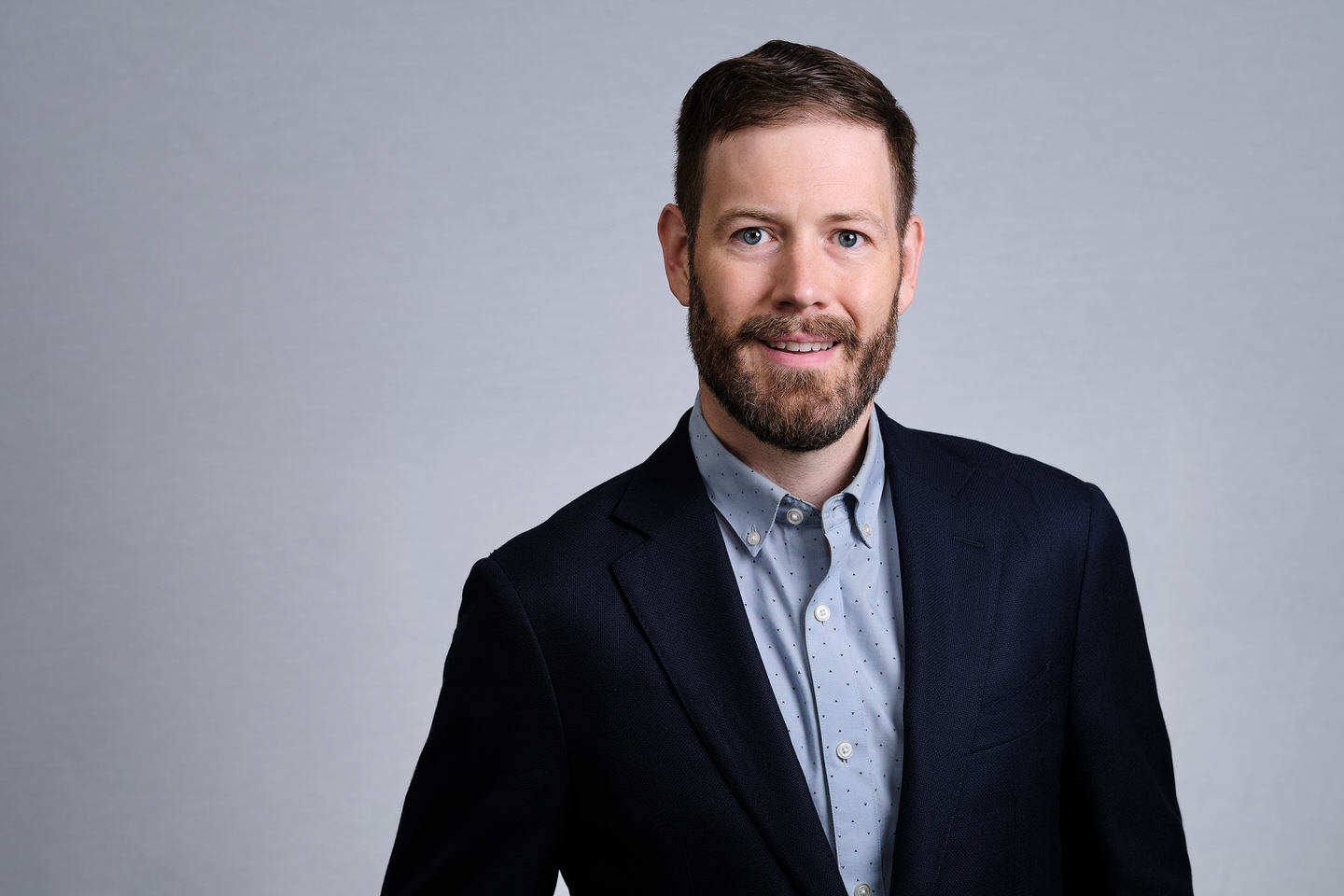 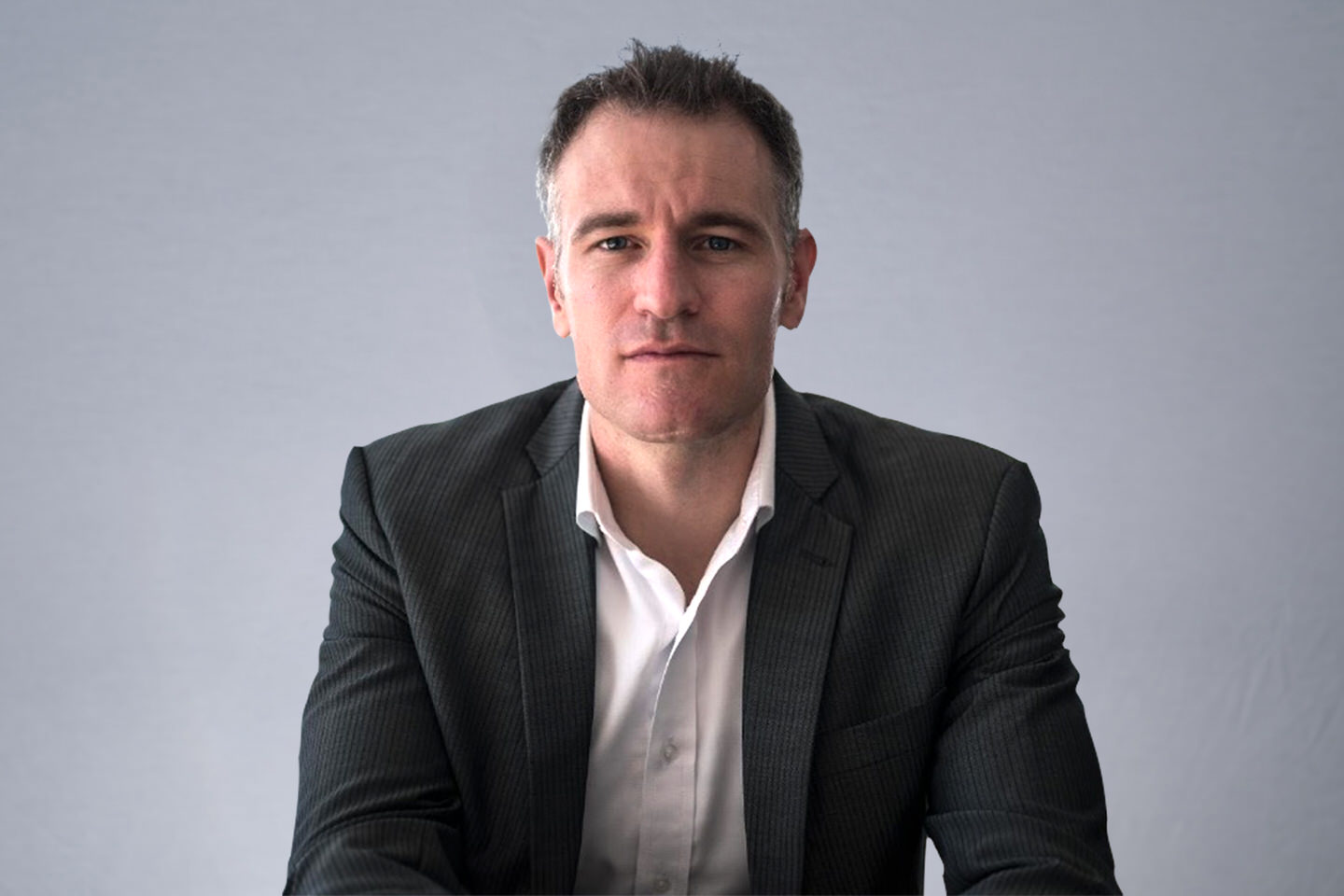 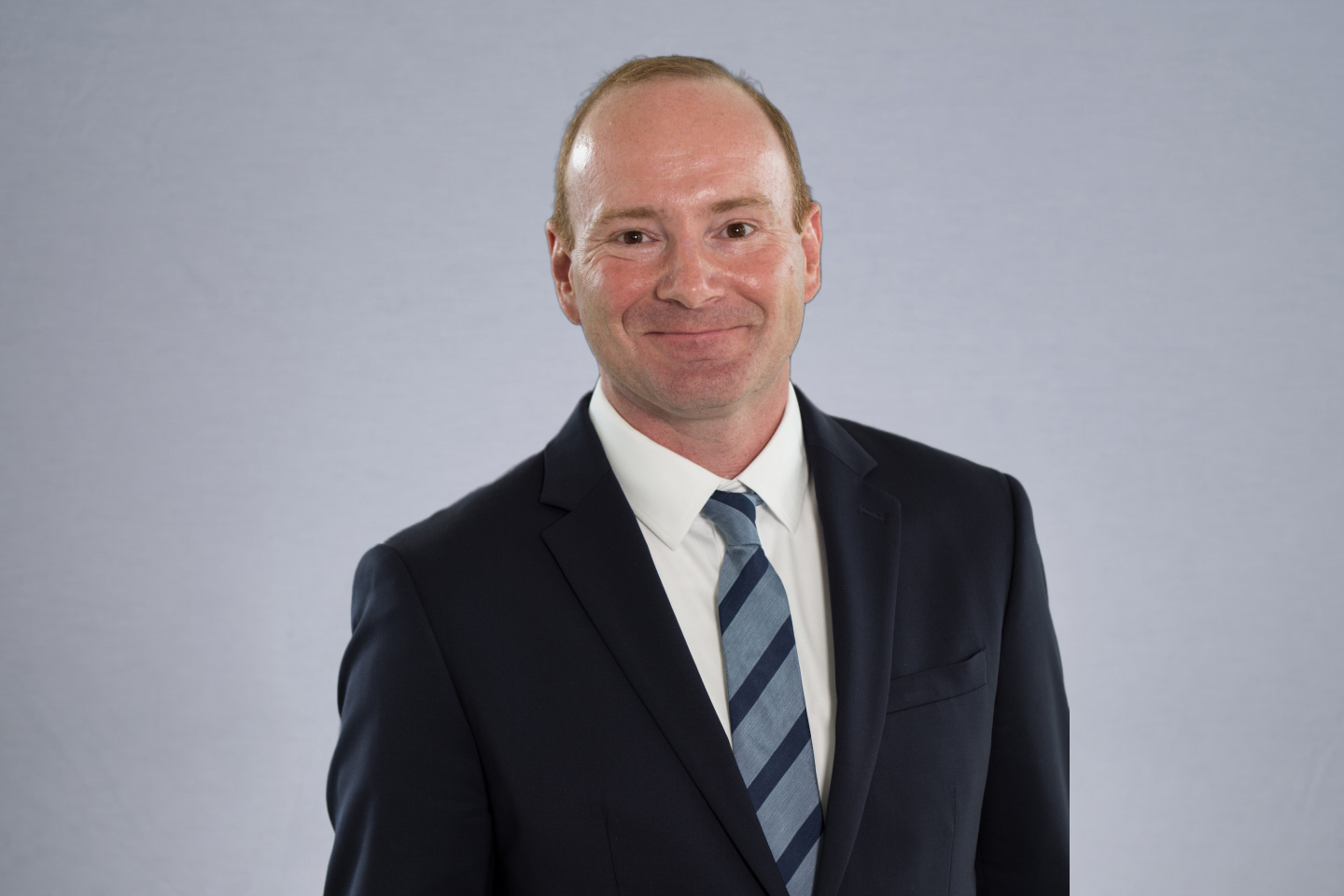 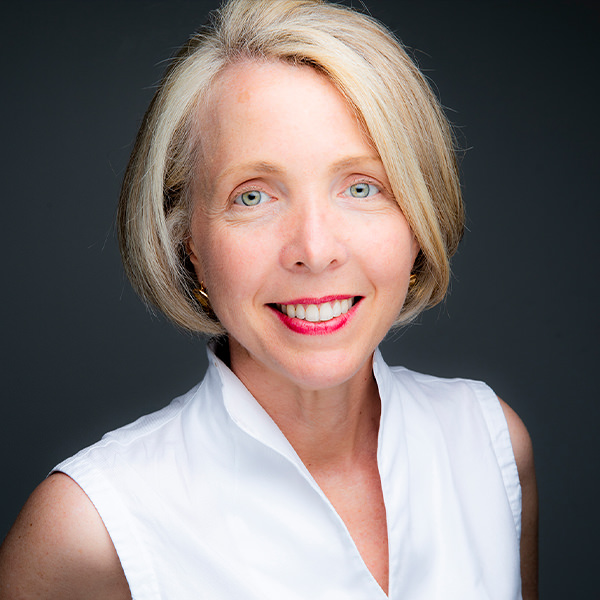 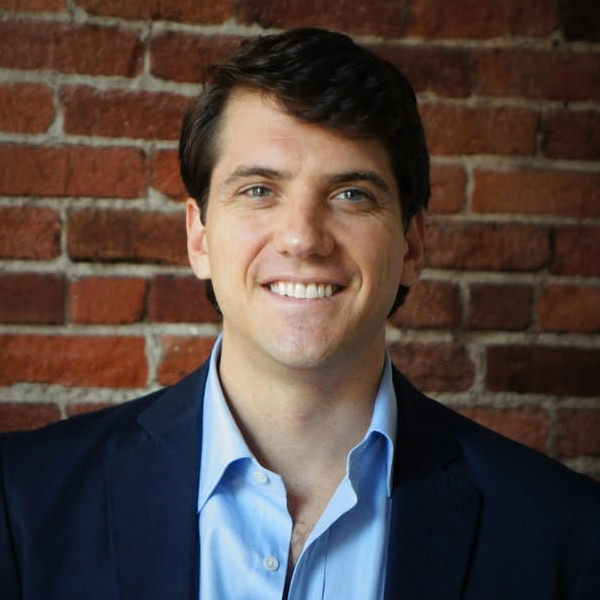 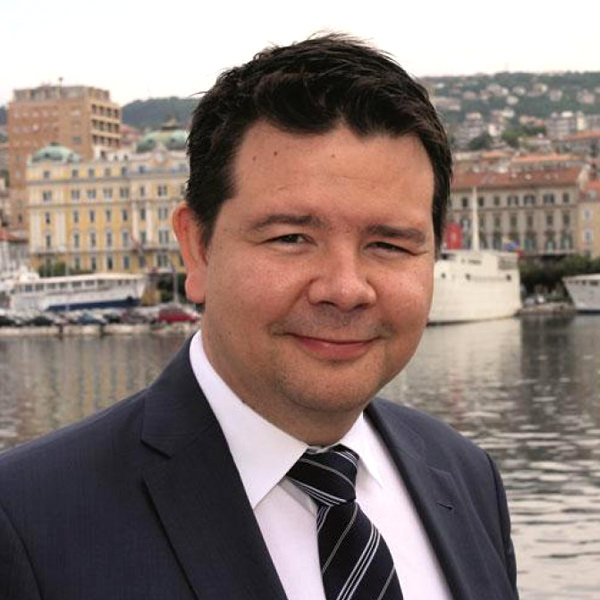 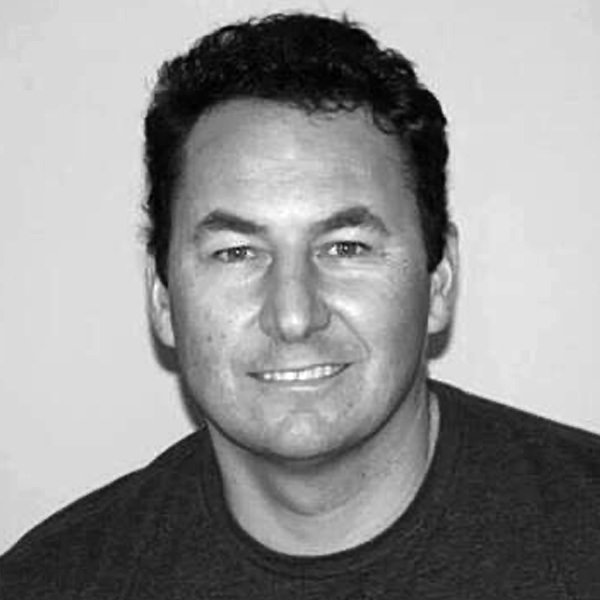 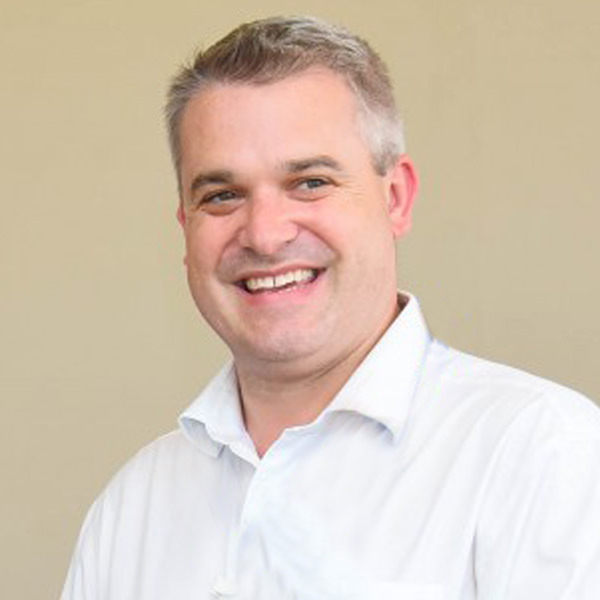